This vehicle was purchased in early 2004. shortly after purchase it became apparent that the previous owner had bodged this to sell. On driving on the A38 at Christmas the engine decided it did not want 4 conrods so it punctured the block and spilled its guts in rush hour 3 days before Christmas, on one of the busiest islands in Birmingham. We decided after 14 years awesome motoring that we would strip and restore this appreciating classic. Now the engine is rebuilt and working again the car can now start going back together and hopefully be used again. 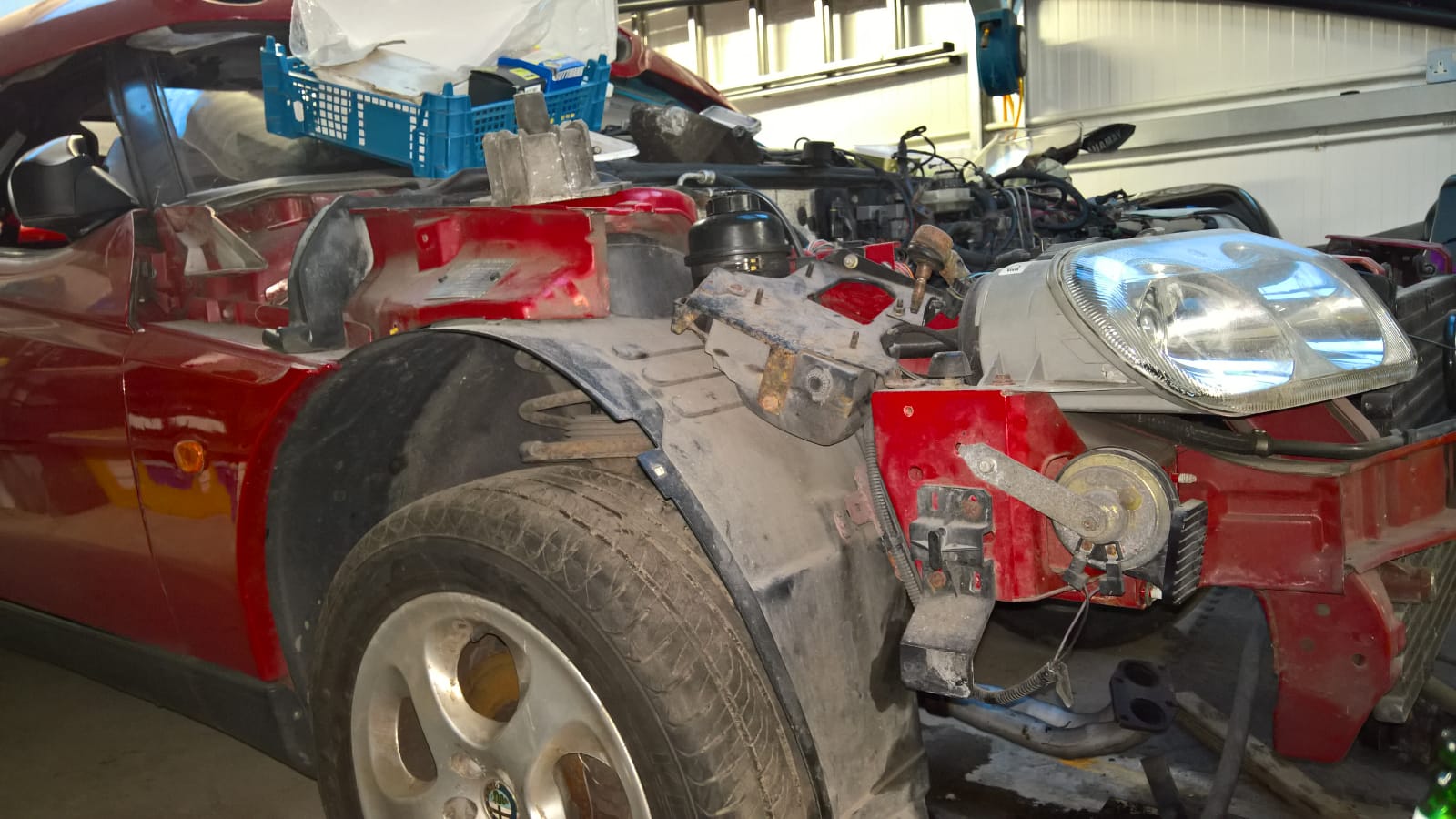 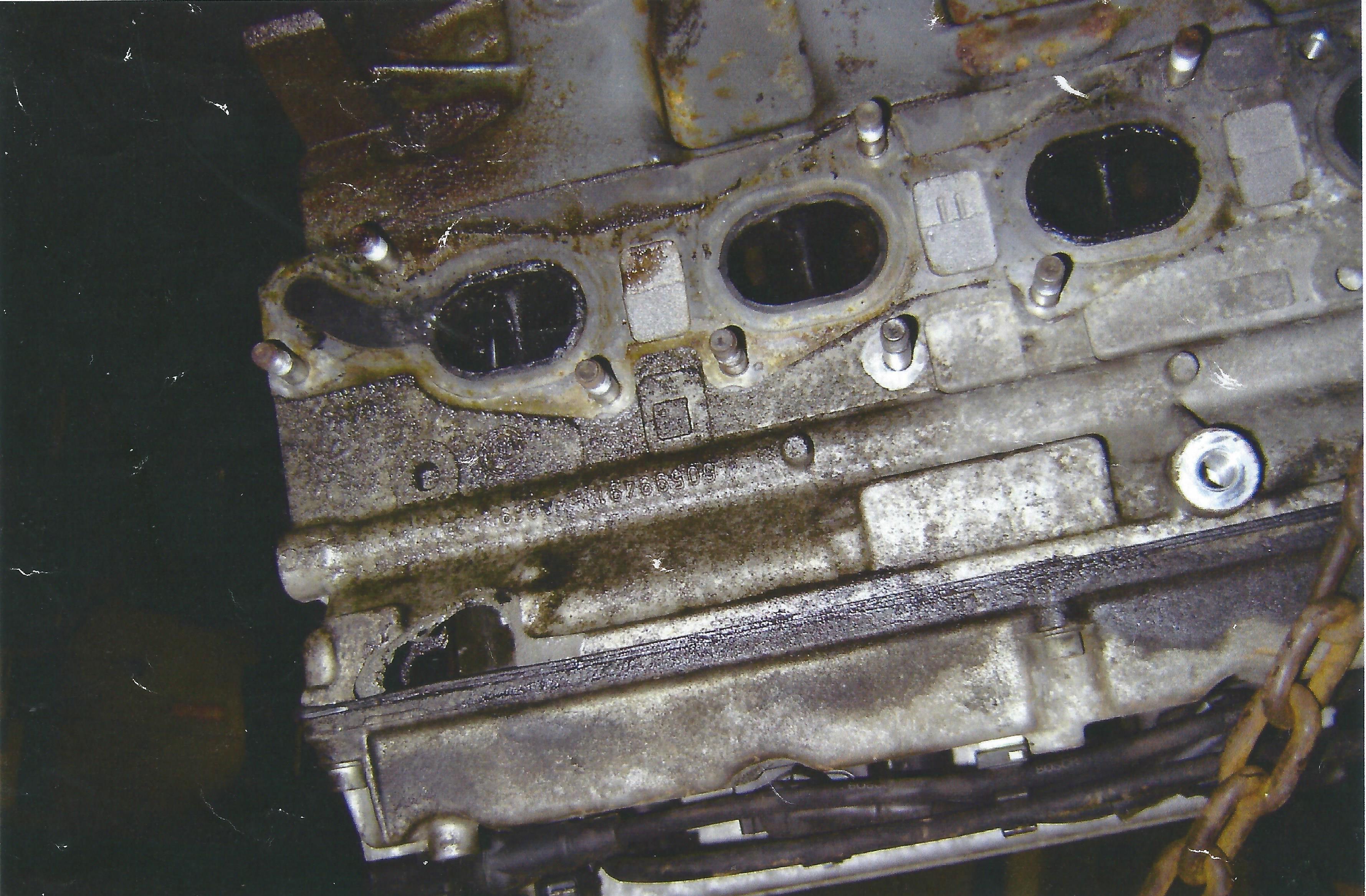 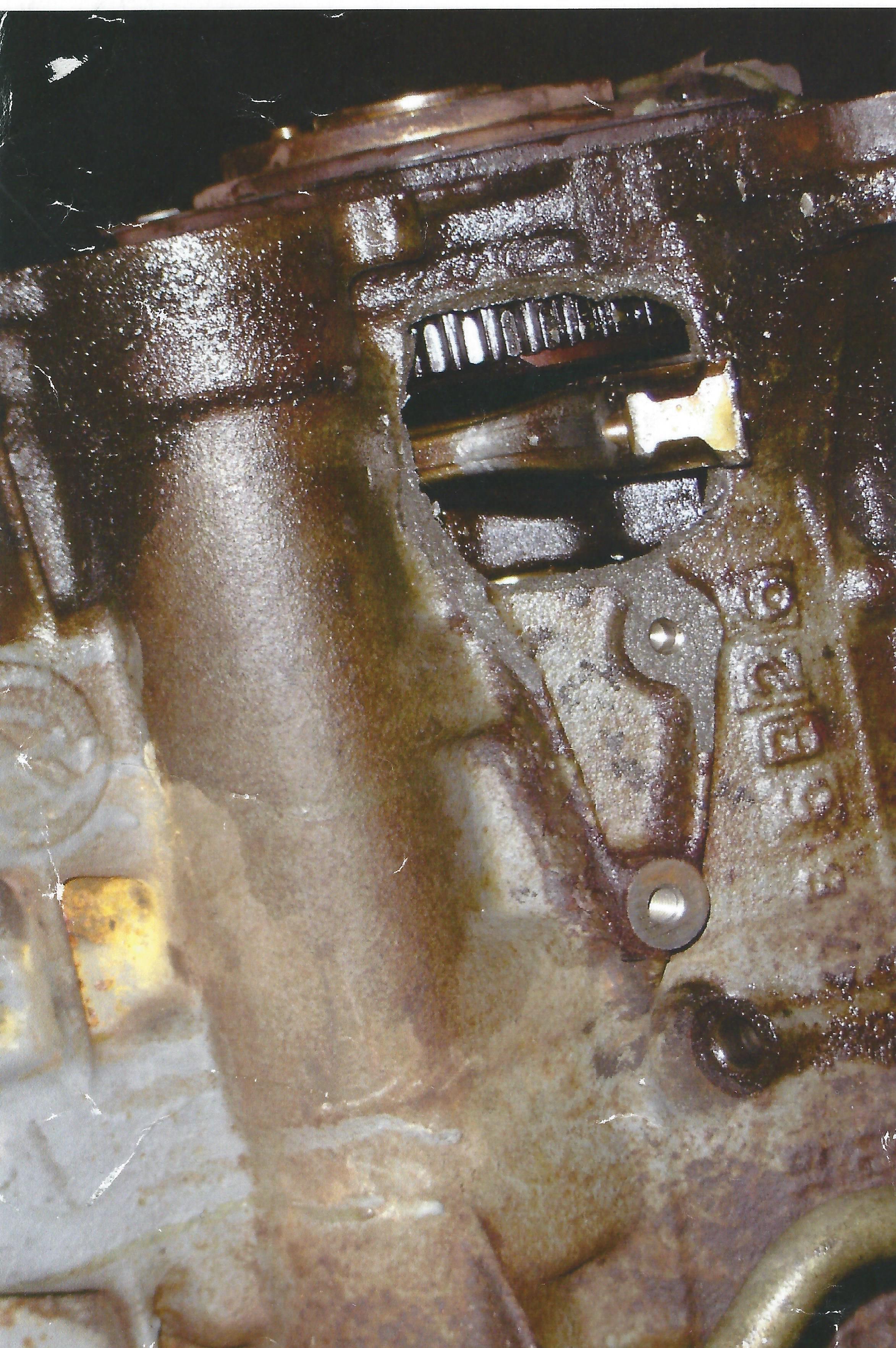 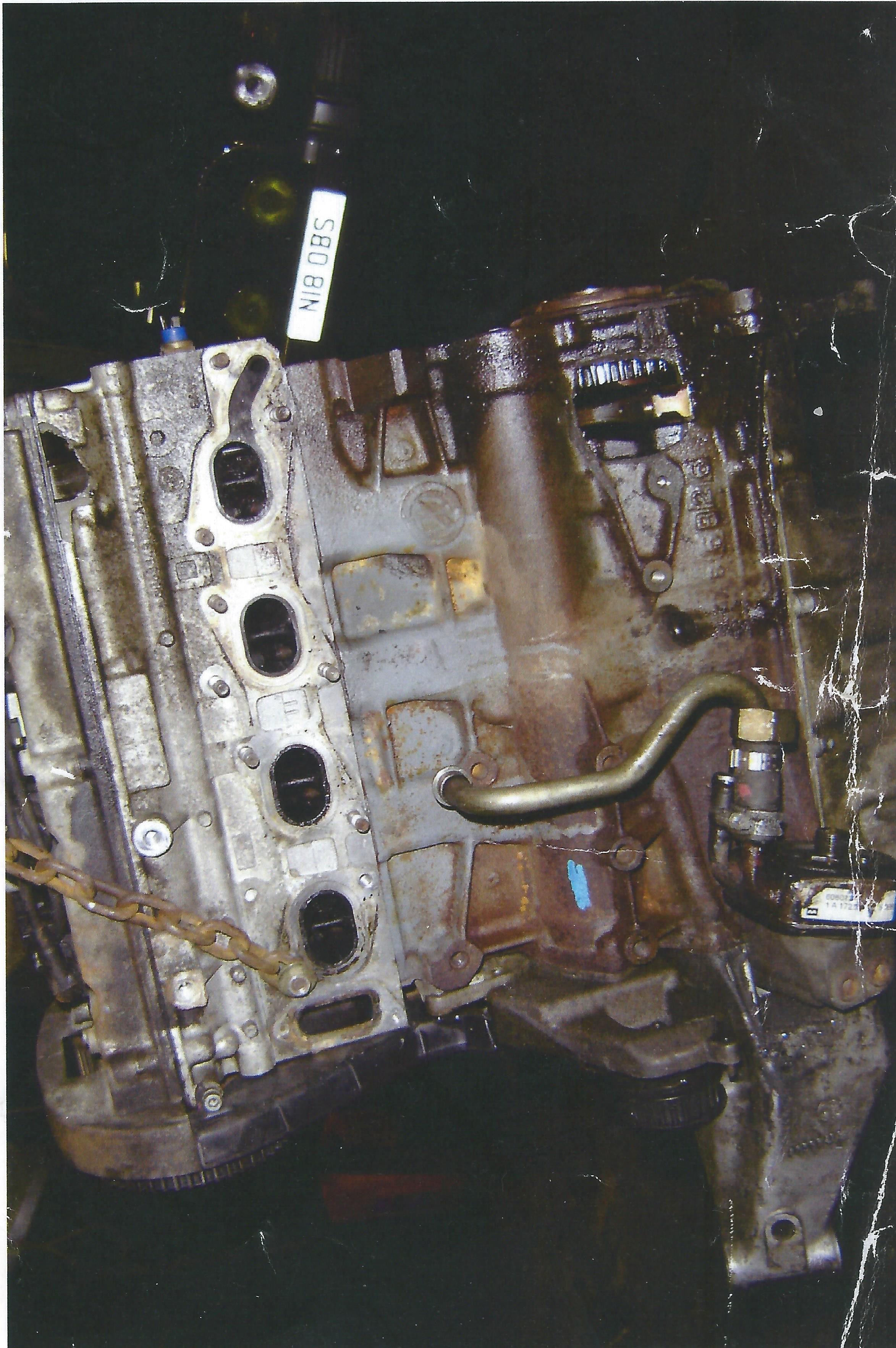 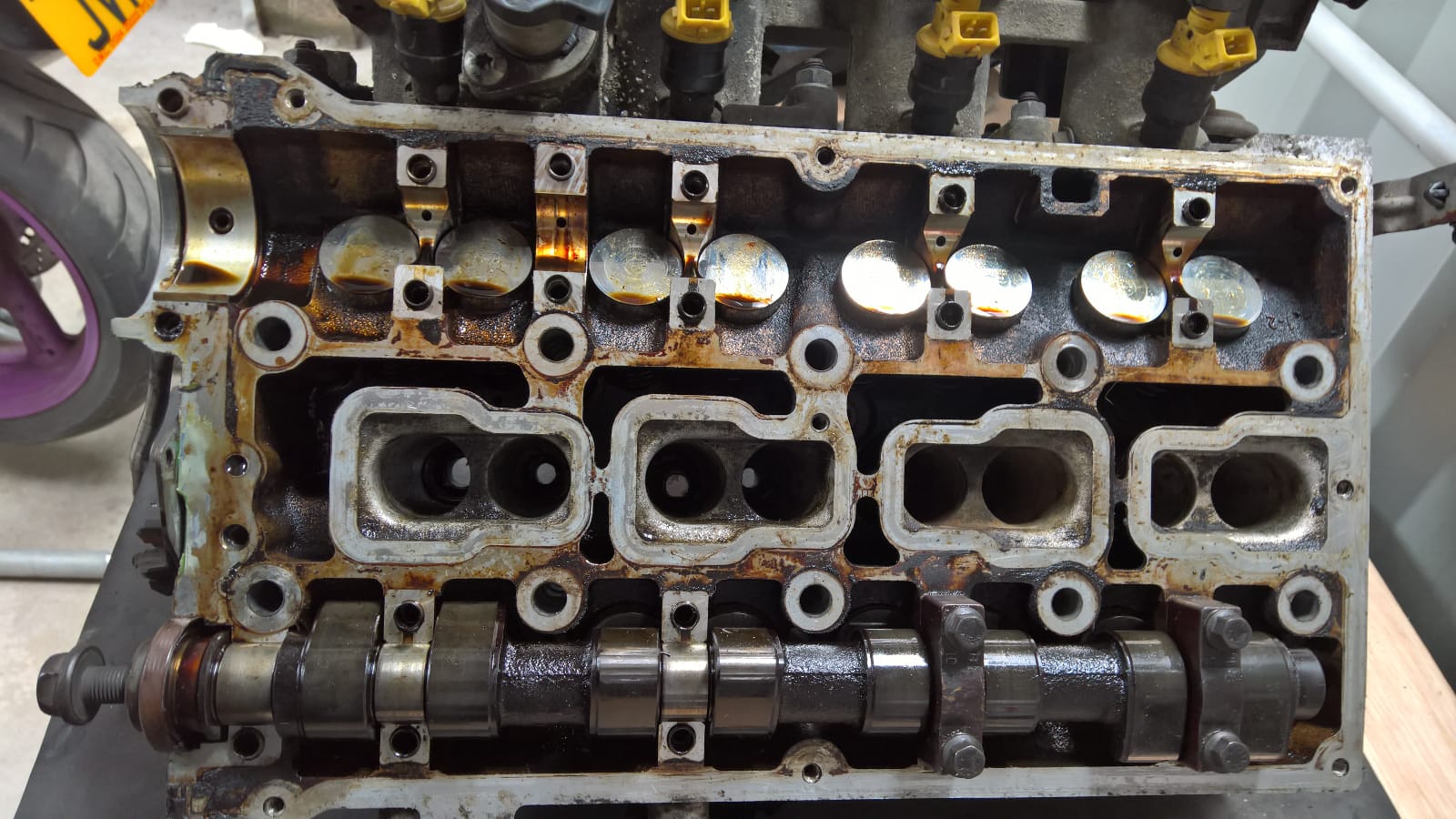 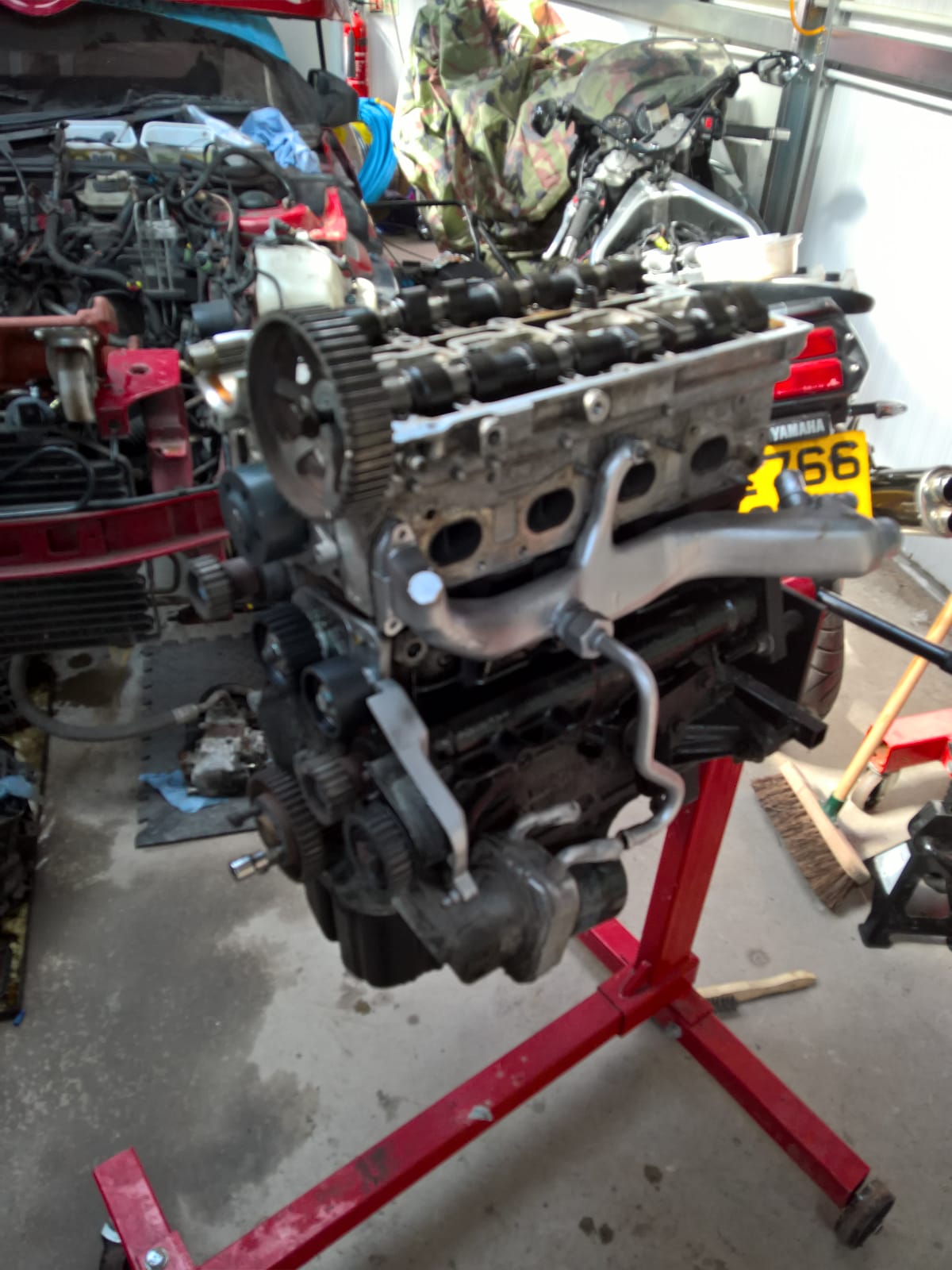 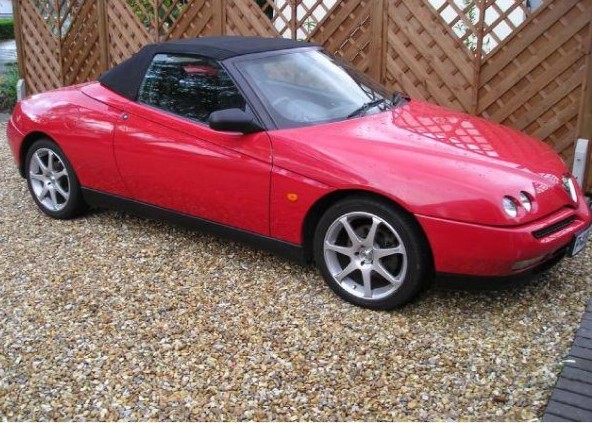 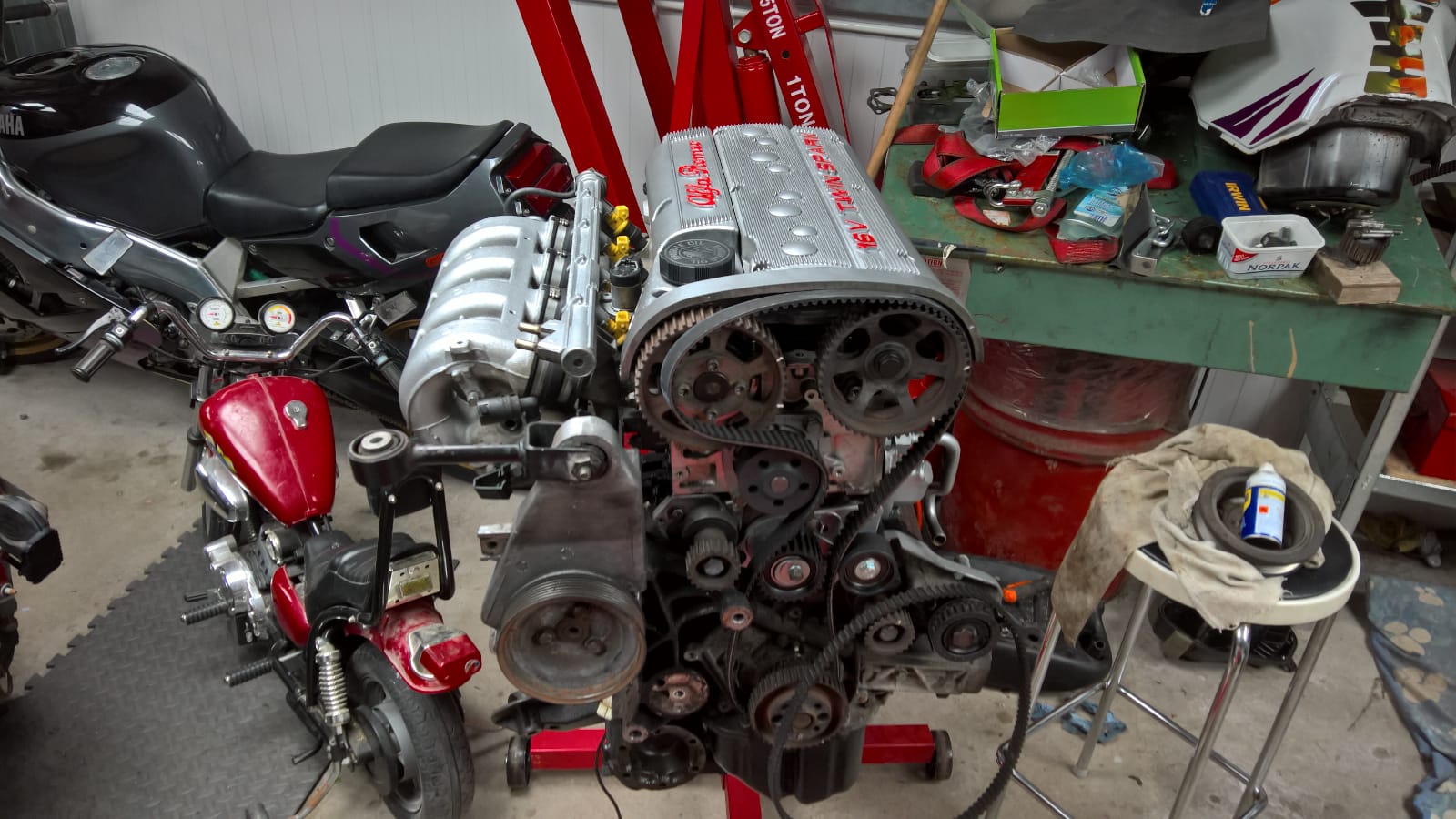 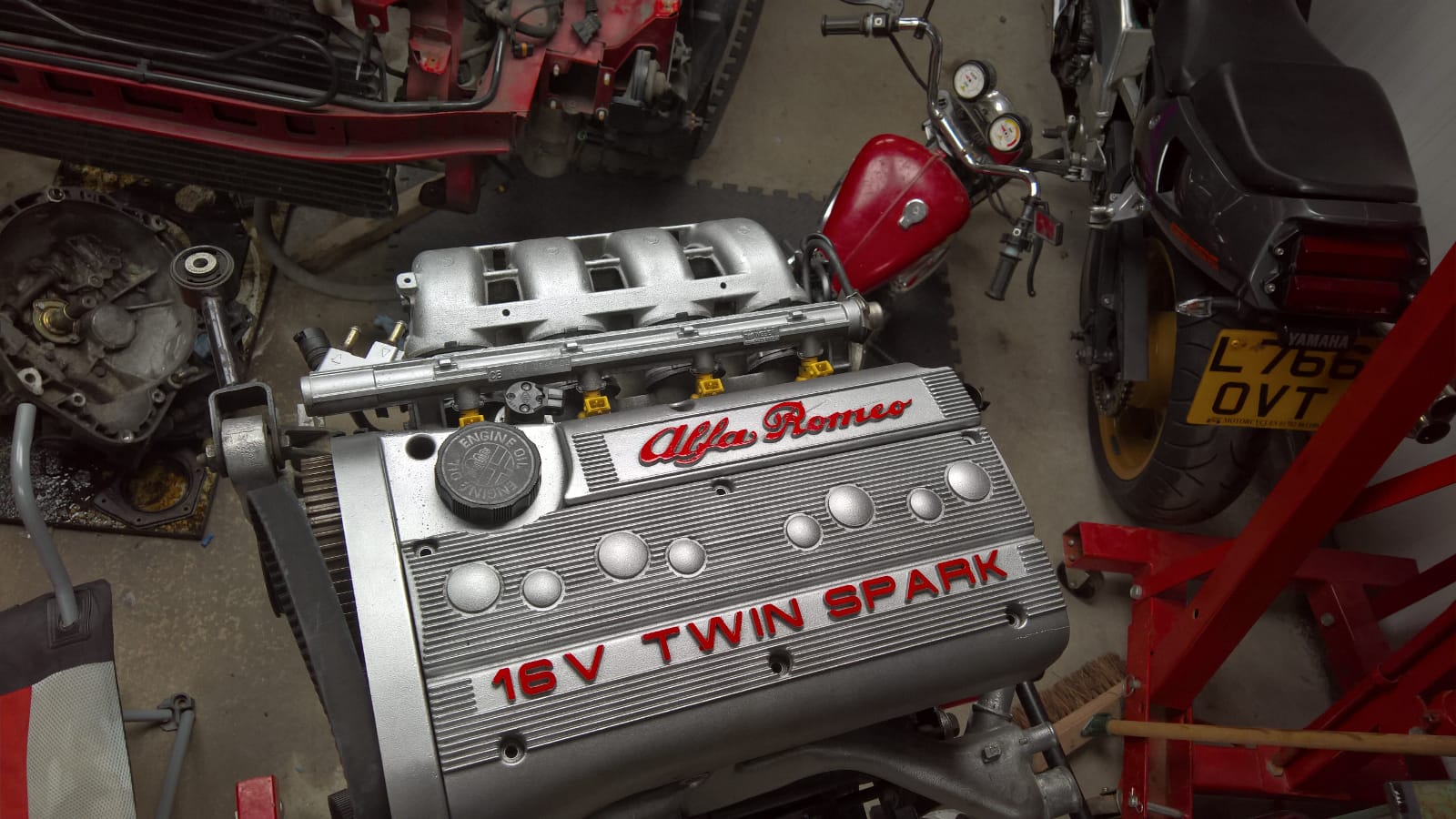