Picked up this bike to use for the TT 2017 it quickly came apparent they the last owner had done a load of hidden botches to this bike. While we knew of some issues that needed doing we were shocked at some of the ones we found. The rear swing arm for example had been bodged using filler at the brake bar stabilization point and a hole in the petrol tank had been covered over using rubberised compound, not to mention that there were no headstock bearings! The wiring loom was cut up and taped together. So with finding these two it was decided that the 250 GPX would do the TT and this bike would have a total rebuild and then we can have some fun by converting it into a bobber. 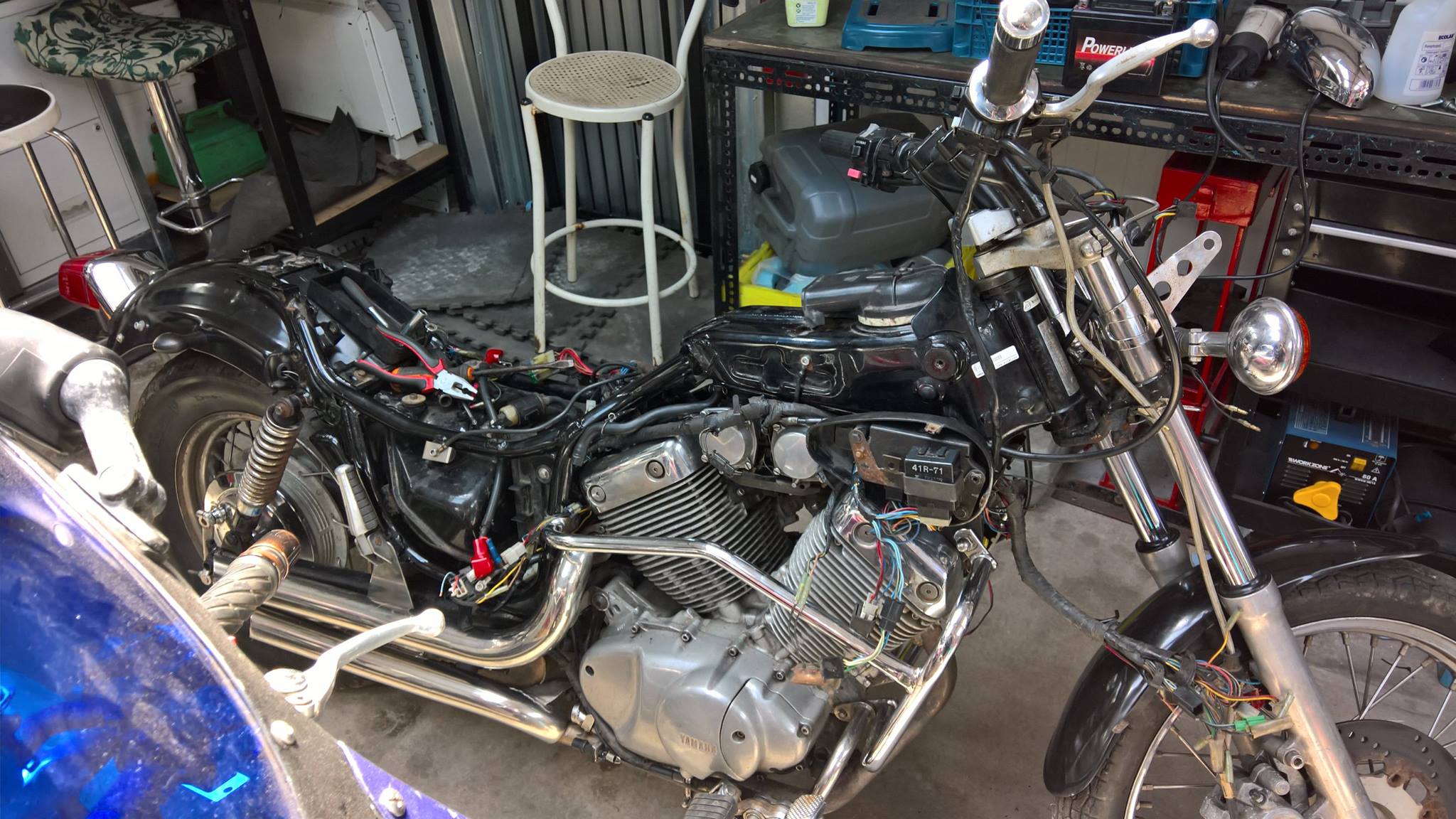 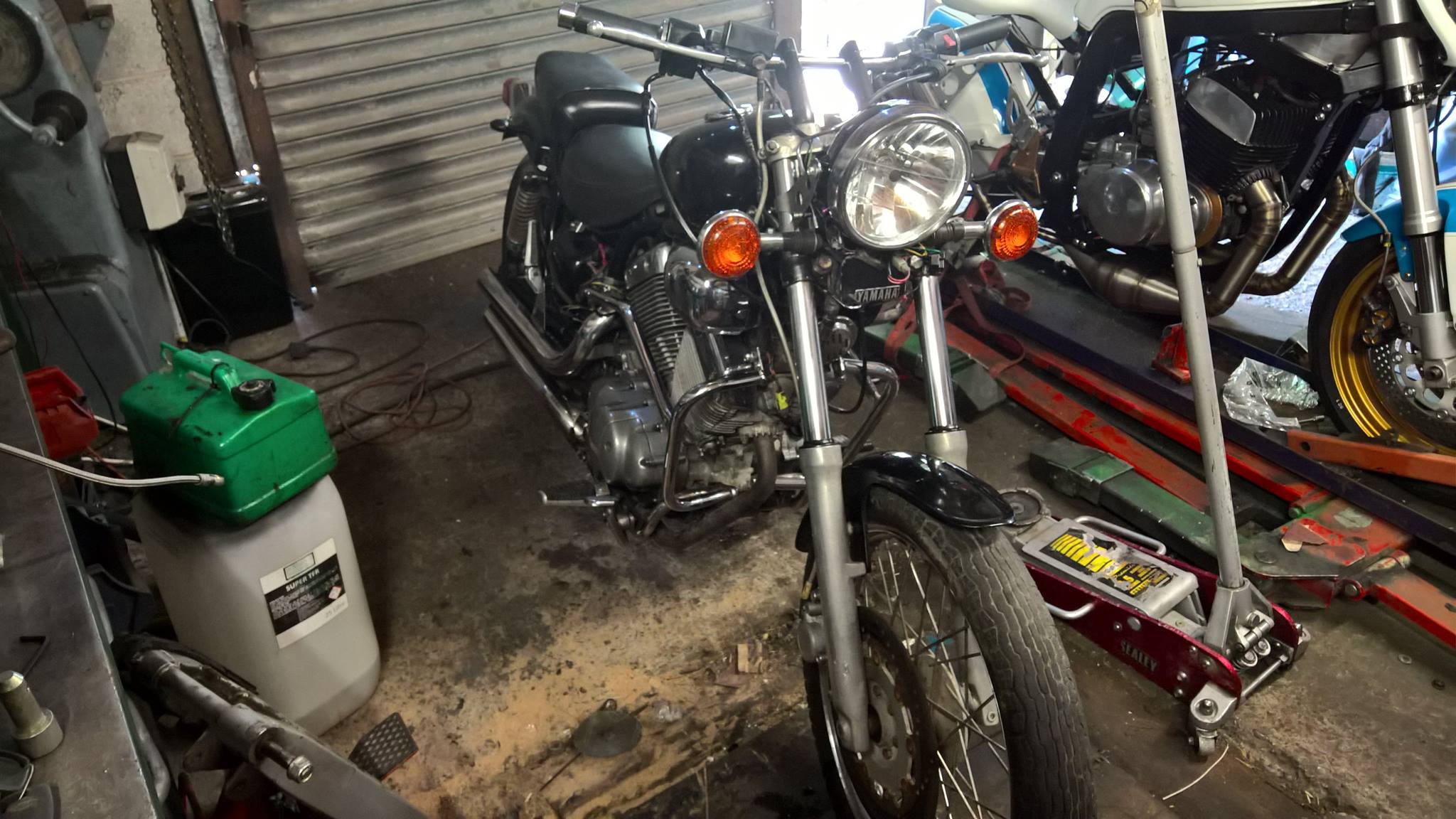 How we first seen the bike 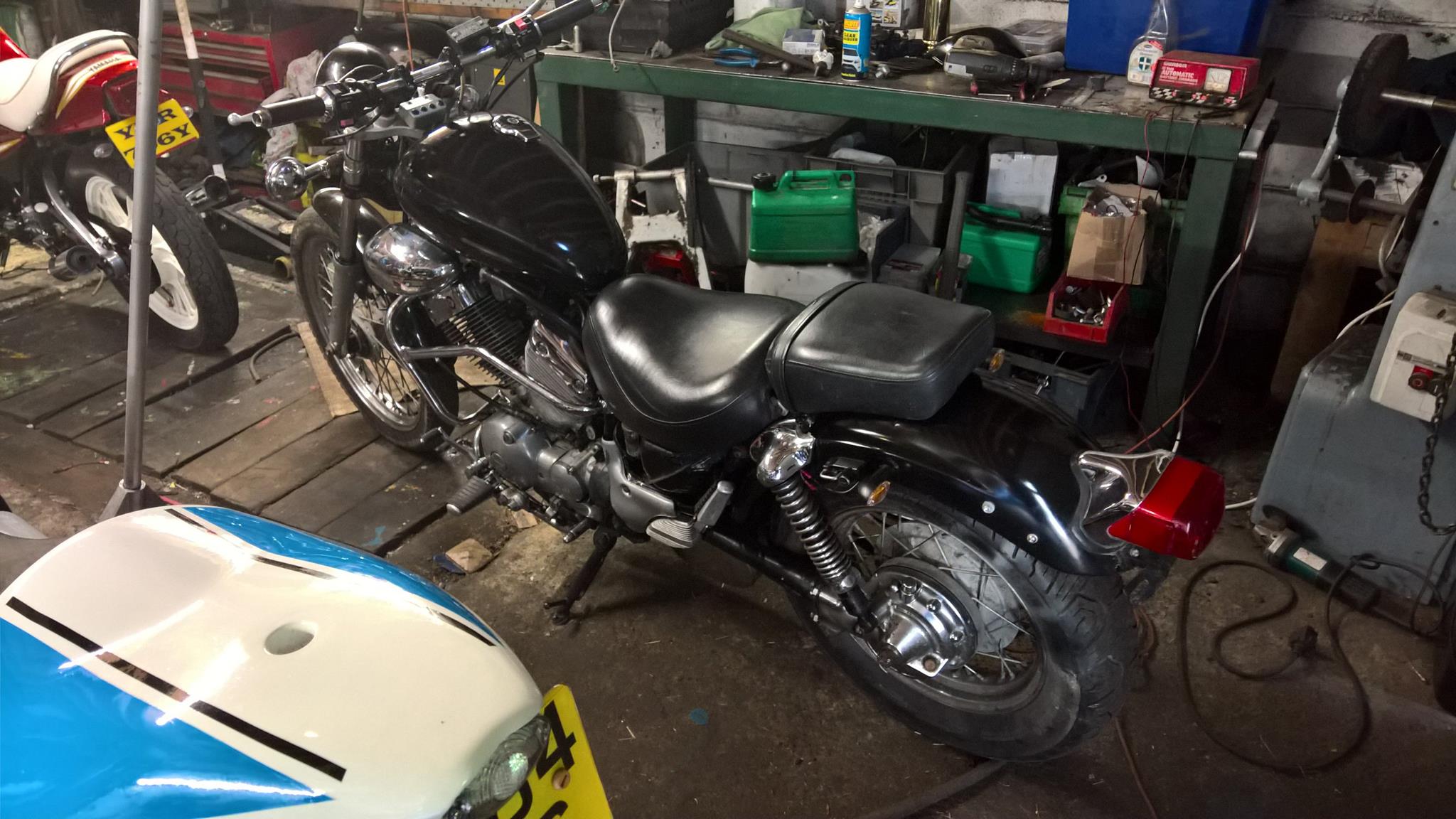 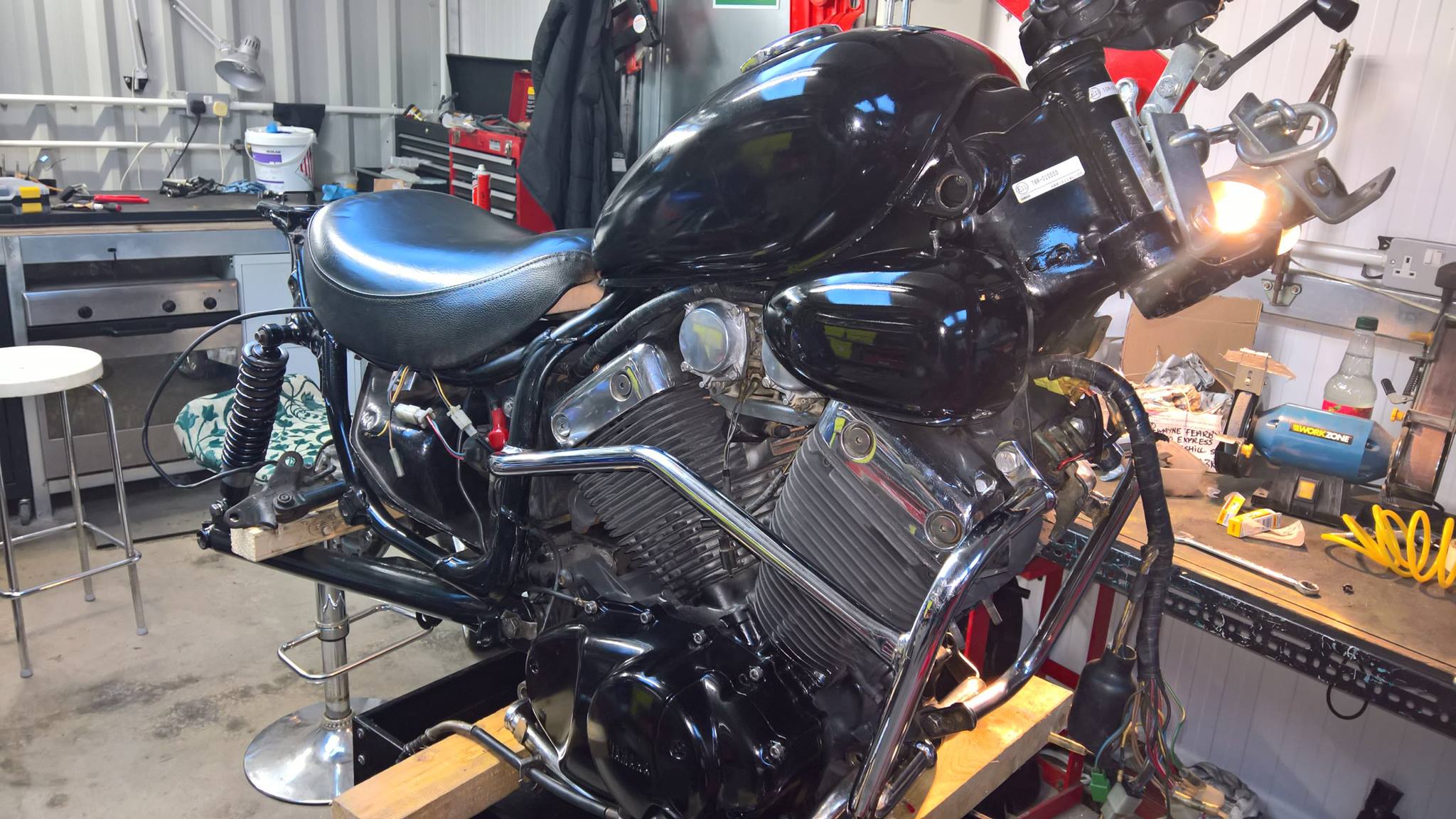 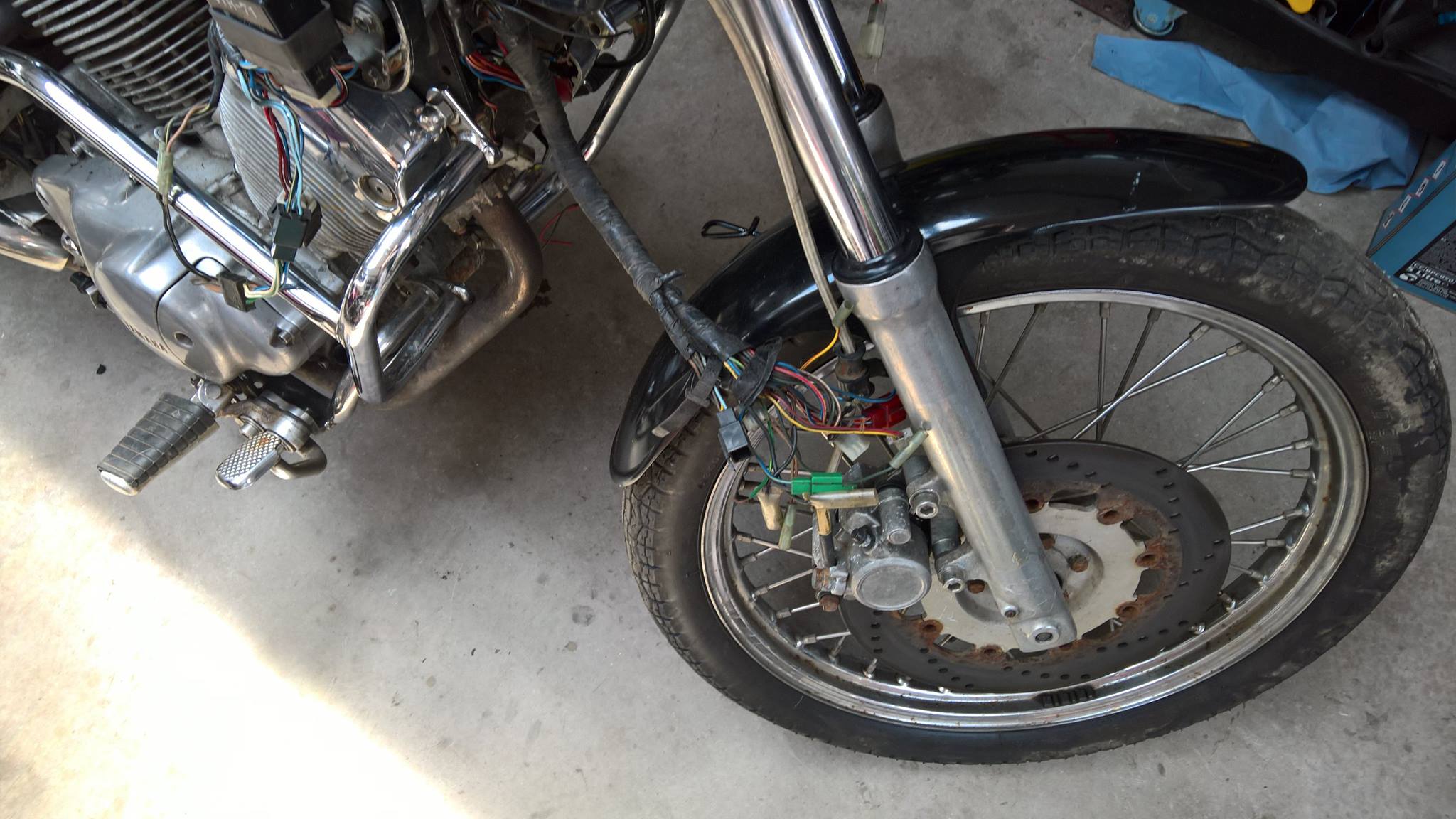 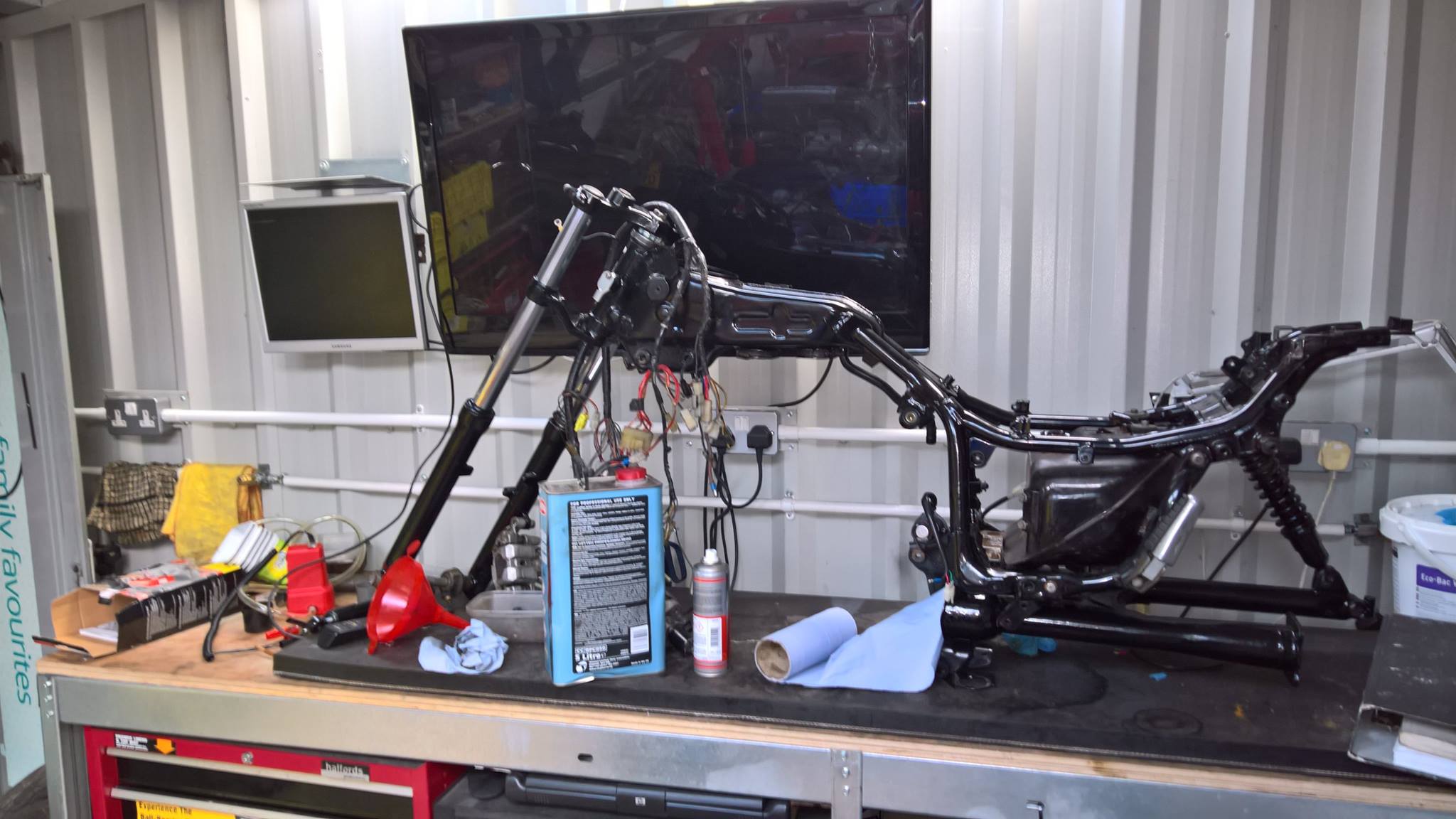 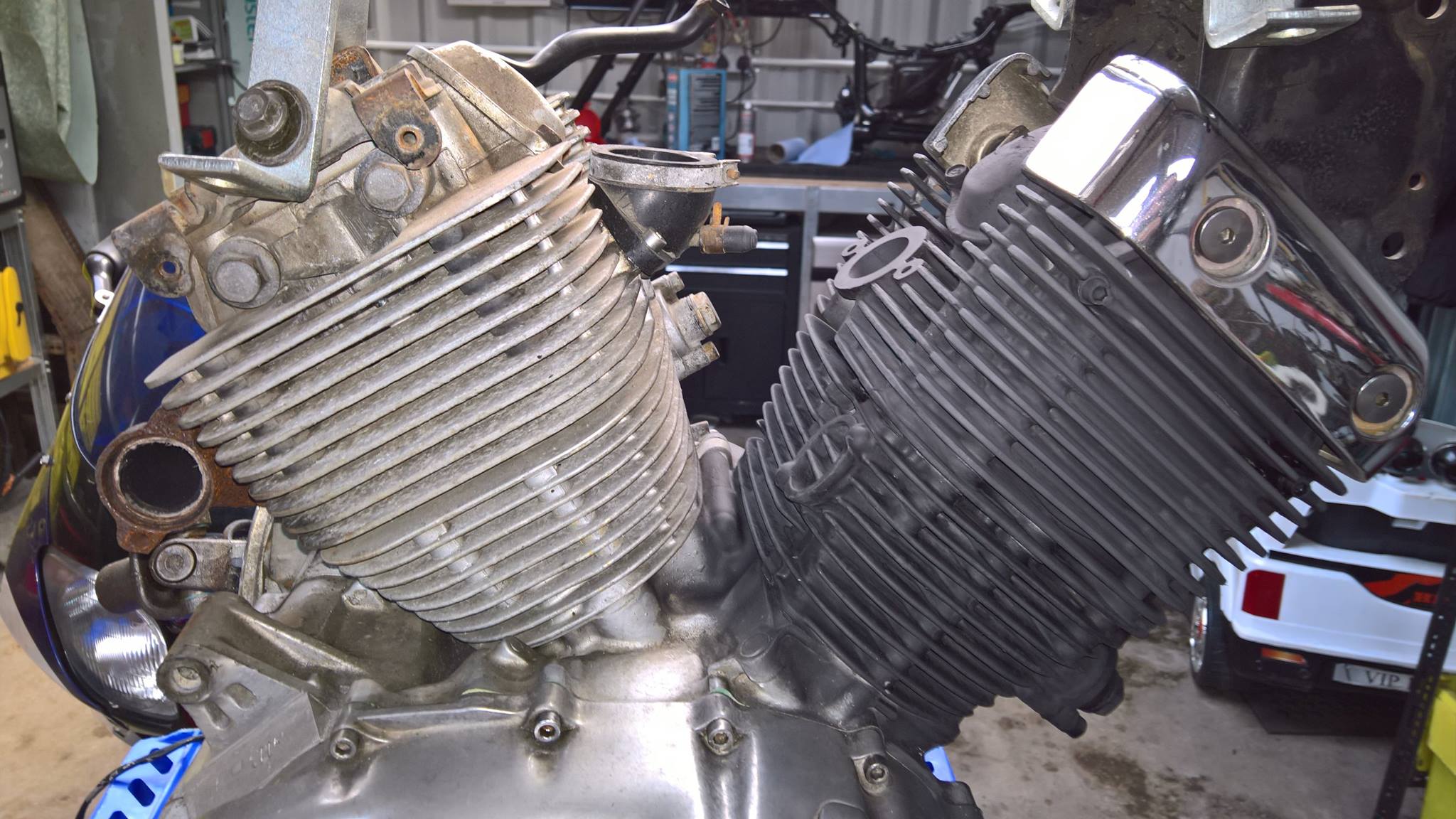 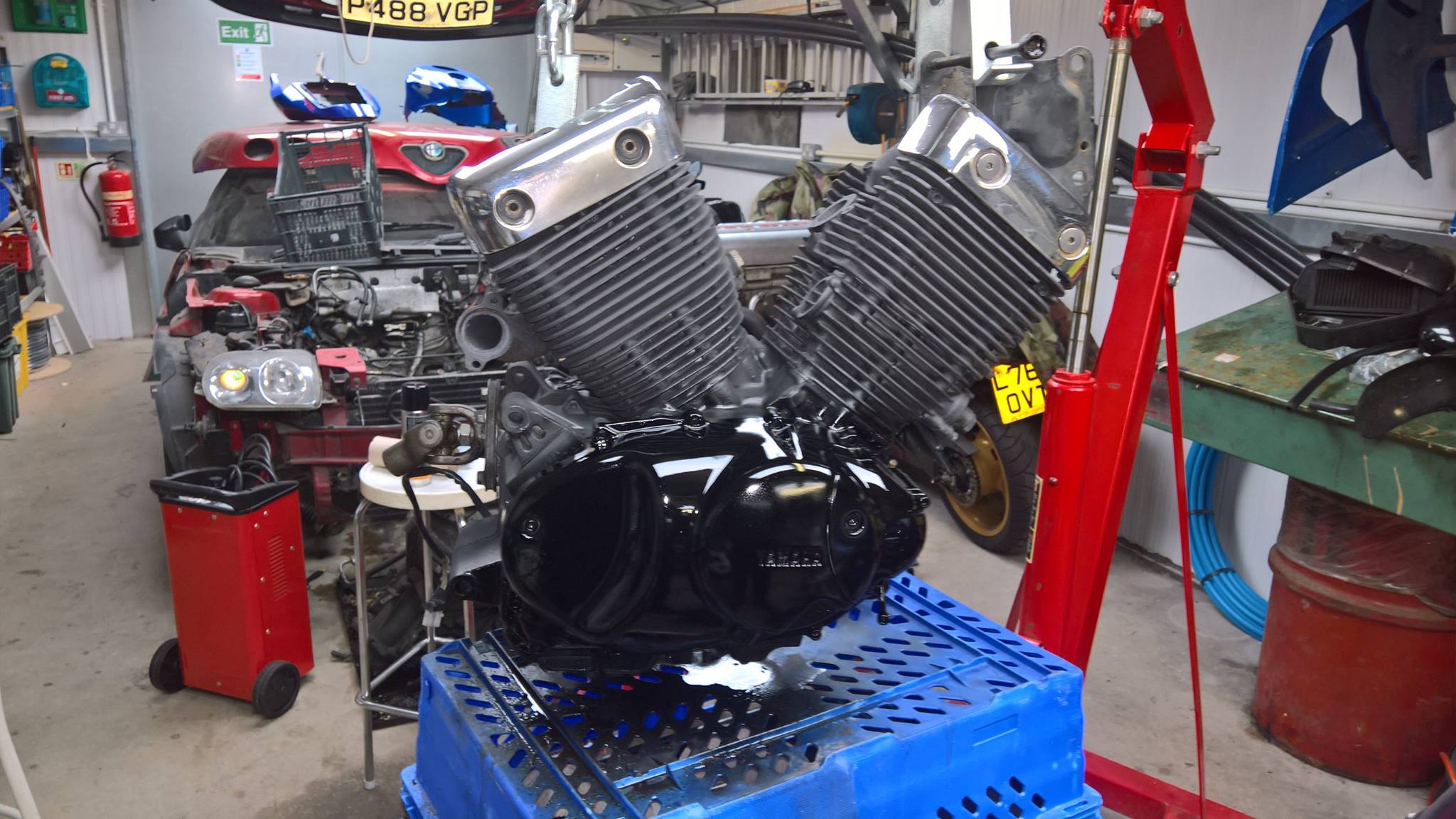 Been as all this work was being done to the bike we decided to upgrade some of the features like the lights while we were at it. 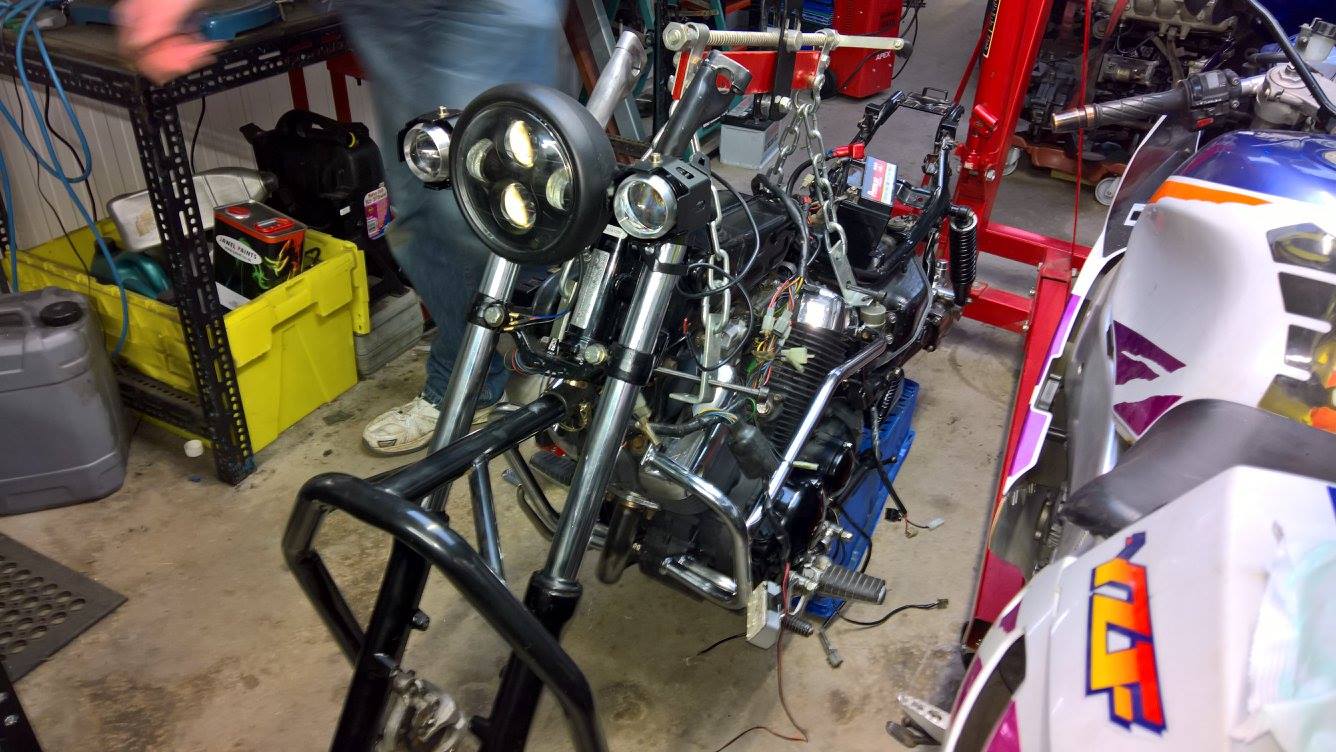 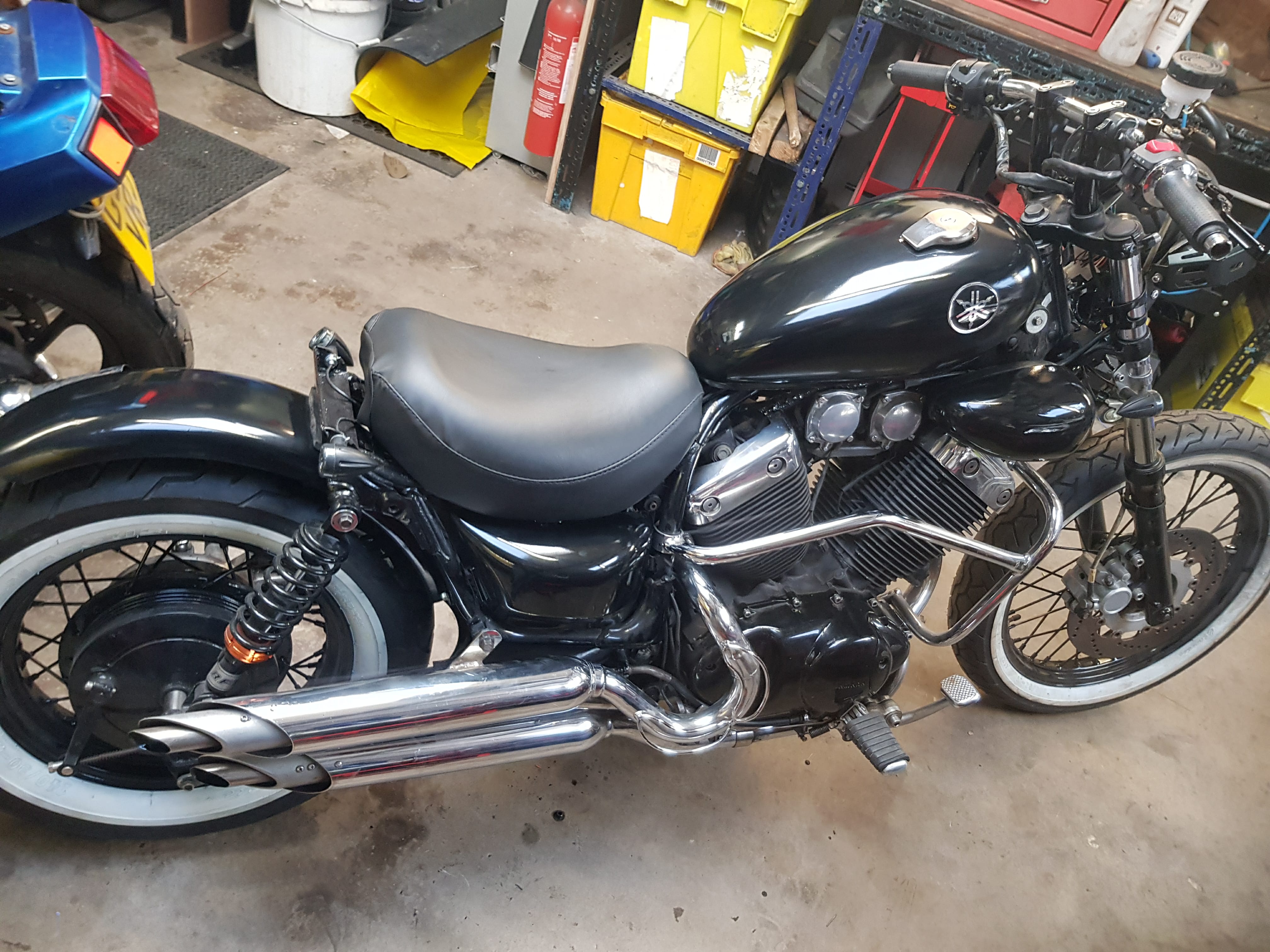 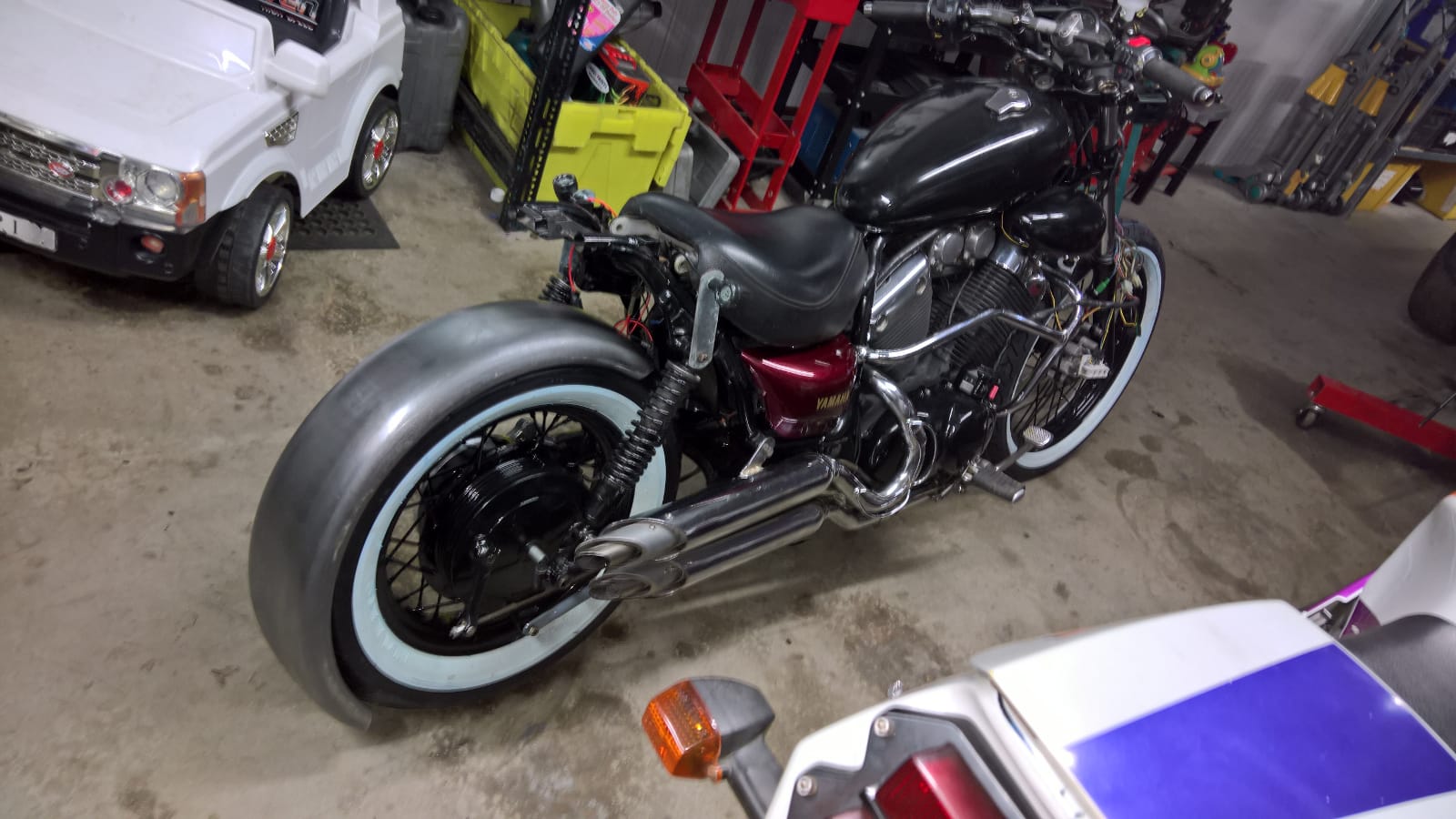 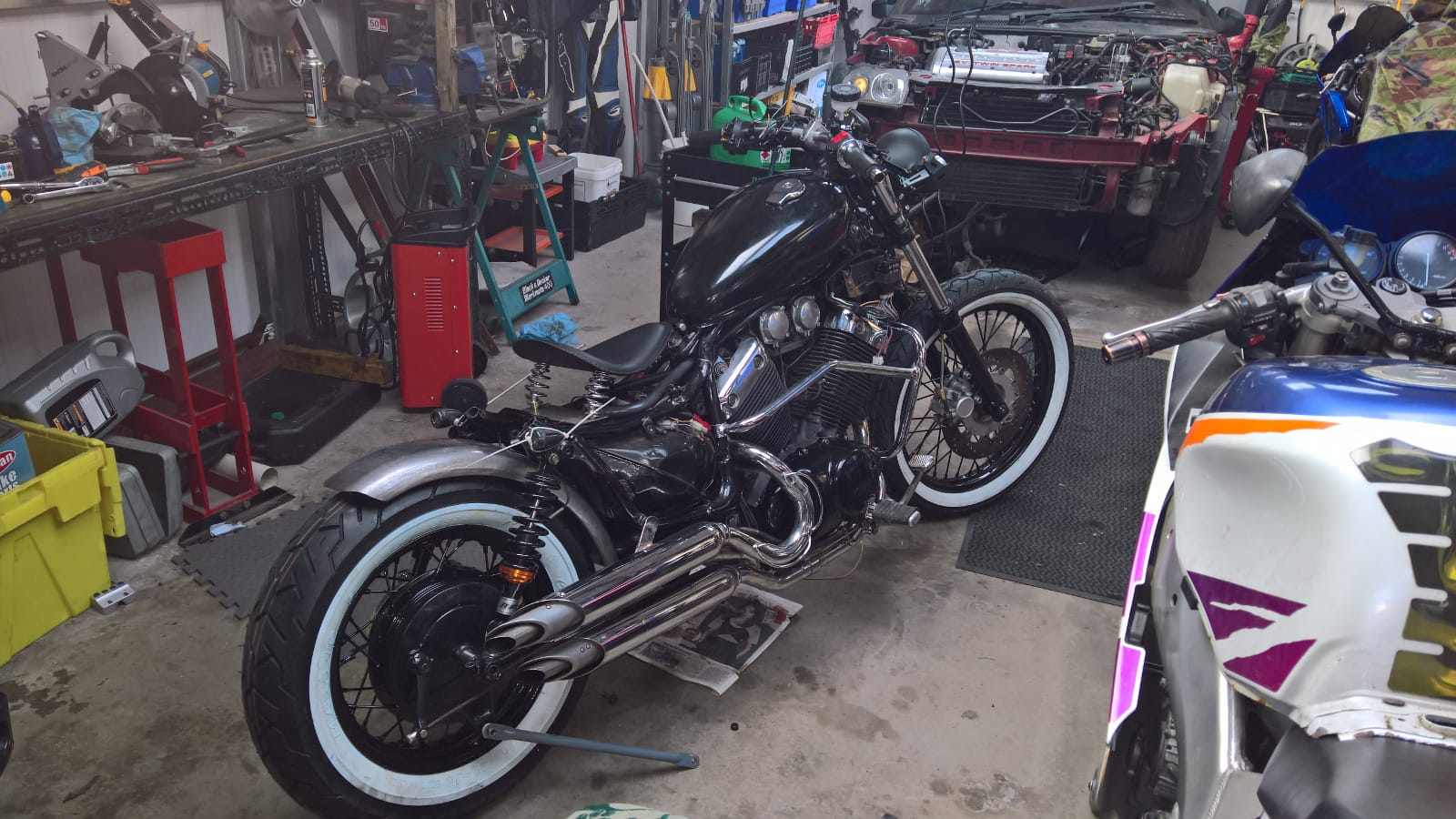