Built in 1936 as a small van this Reliant is number 31. After many years of service and surviving the second world war the van was then purchased by the then owner of Kinghams of Croydon in the fifties for his sons to have something to do during a slump in trade. Once they had removed the body and do some work on the chassis business picked up so the Reliant van was pushed into a shed and then stayed there forgotten for almost forty years. The roof on the shed caved in so the builders were then called in and this little Reliant was then dumped at the end of the drive and the body was scrapped. The car then sat in all the elements for the next few years before coming up on e-bay looking very sorry for its self. This is where I then stepped in, in 2008 and with help purchased the Reliant and then set about restoring it ready for the road once more. As the body was long gone and the only other Reliant with the same drive train which is a June 1936 model at the bubble car museum which has a home made body survives I decided to make it as a Pickup truck so that the engineering of this car could easily be seen. 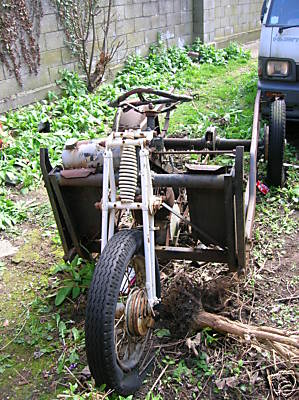 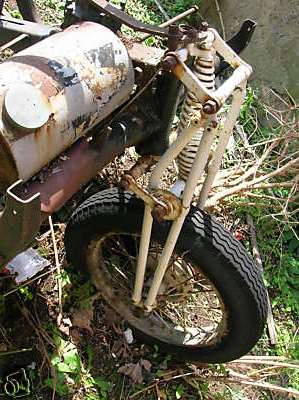 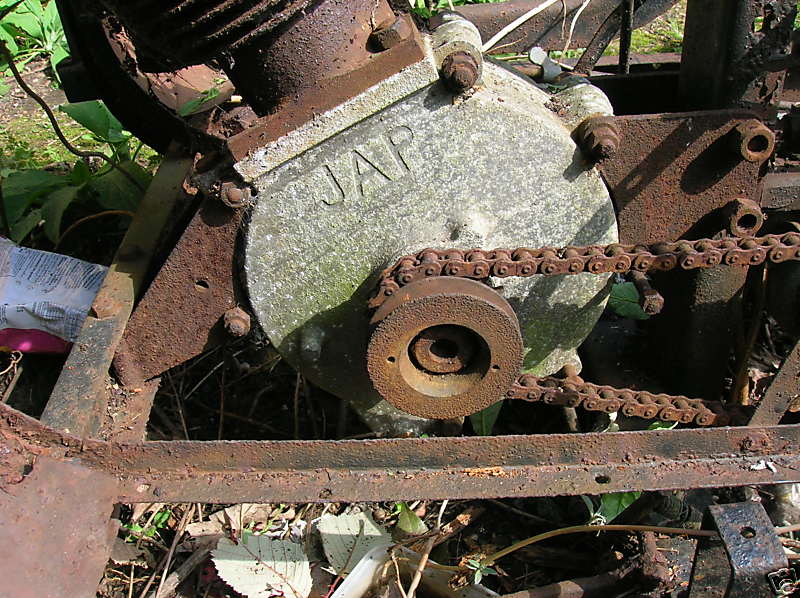 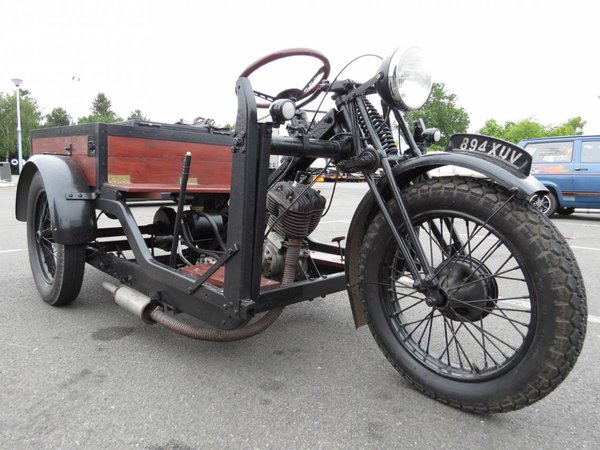